The five most popular labrador breeds in the u.s. 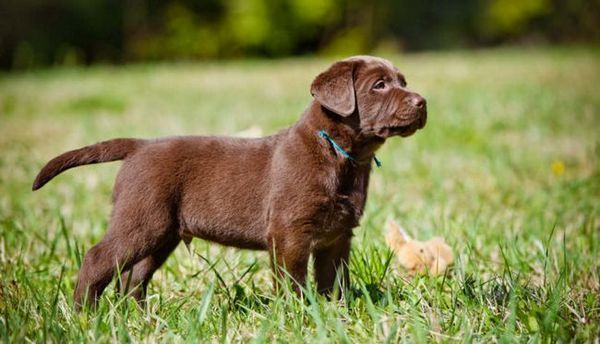 The Labrador Retriever is the most popular breed of dog in the United States of America. The breed is known for its intelligence, loyalty and friendliness. Originally bred in the Labrador and Newfoundland regions of northern Canada, the dogs were meant to assist fishermen. Later, they were bred in England in the late nineteenth century as gun and hunting dogs. The original Labrador Retrievers were black, but in England the first yellow Labrador was bred. Ben of Hyde was a dark, golden color. Over several generations, the yellow lab lightened in color and today can be any shade of yellow to fawn. Chocolate labs were bred in the twentieth century and became popular in the United States.

Labrador Retrievers are sometimes distinguished as English or American. The English breed is considered a show dog. These dogs are thicker and wider than American Labradors. They tend to be calmer and less active. They also have shorter tails than their American Labrador counterparts. Despite the differences in appearance and manner, Labradors have many of the same character traits. They all have wide muzzles and level teeth. They are intelligent and easy to train. They are affectionate, loyal and patient dogs. They get along well with other dogs and with people. Labrador Retrievers are often used as service dogs and make great pets. They are low maintenance, and although not great watchdogs, the breed will bark to deter strangers. The breed is great for people inexperienced with having a dog as a pet, and the Labrador Retriever is great with kids and other dogs.

The trait that separates the Labrador breed is color. Labrador Retrievers come with several different coats and were bred not only for color but also for function. Here are the 5 most popular Labrador Breeds in the United States.

The most popular Labrador Retriever is the Yellow Labrador. These dogs make great pets and are often used as service dogs, particularly for the blind. Yellow Labs were originally bred in England at the turn of the twentieth century as hunting dogs. They are good as hunting companions and for flushing out fowl. The original Yellow Labs were a dark golden shade but lightened over several generations. Today, yellow Labs range from yellow to fawn to cream in color.

The Black Labrador is the original color of Labrador and remains popular in the United States. Black Labs are the most common. The dogs have great agility. They were originally trained to assist fishermen. They make good hunting companions and good pets. Black Labradors are intelligent and easy to train. The breed gets along well with children and make loyal companions.

White Labradors are very rare and very distinctive. Contrary to popular belief, White Labradors are not albino. While their coats are solid white, they have very dark skin, pigmented noses and dark eyes. They are bred with Yellow Labradors. A White Labrador is difficult to find, but cherished by its owners. As with all Labradors, White Labs have a gentle temperament and are intelligent and easy to train. They make great companion dogs and are great family pets. 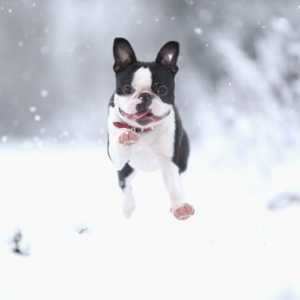 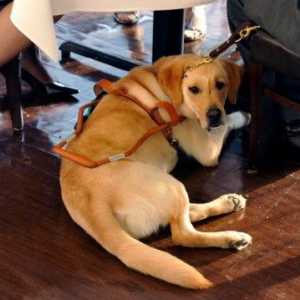 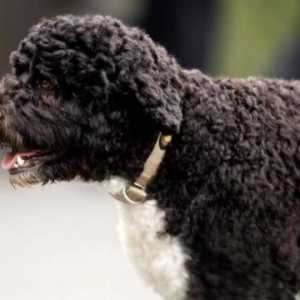 Do you want an anatolian shepherd dog? Read this first 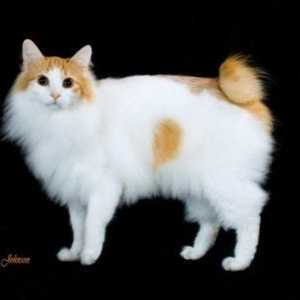 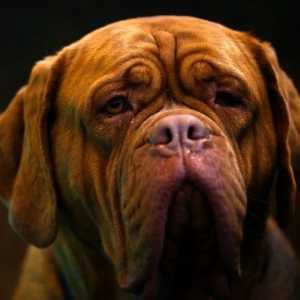 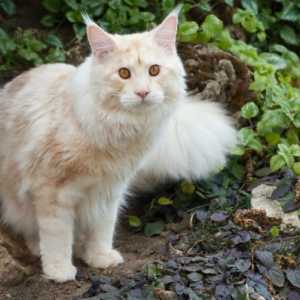 Get to know the maine coon: a gentle giant bred by nature
© 2021 erbazi.ru